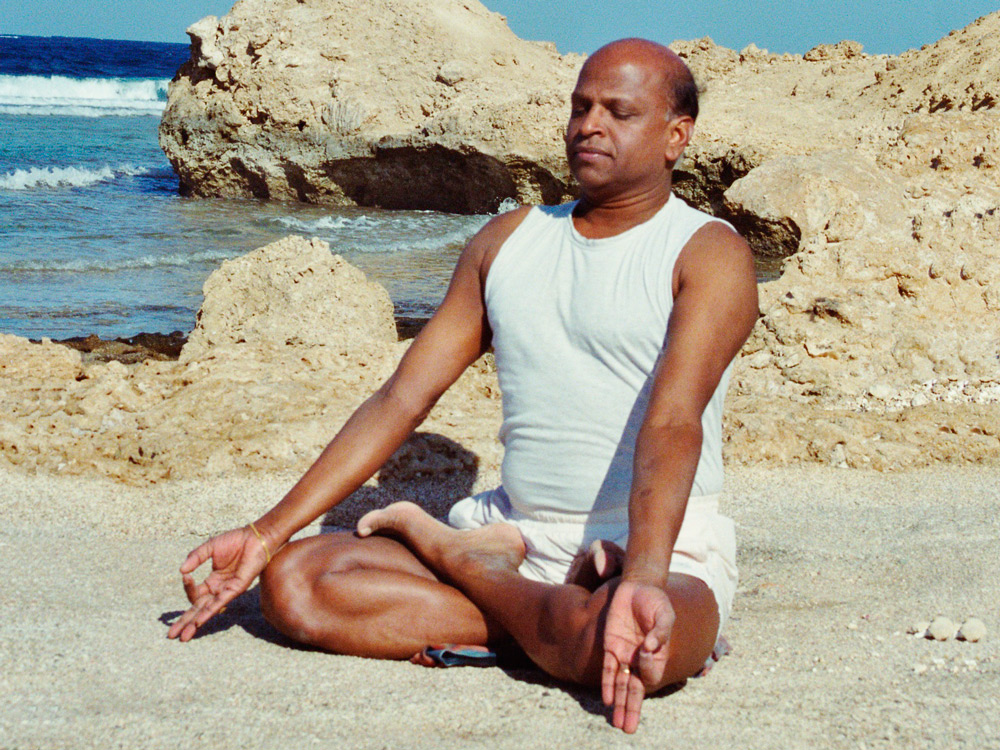 Yoga according to The South Indian School

Being brought up in a family worshipping God Vishnu, Vidwan D. Keshava practised Raja– Bhakti– Kriya– and Hatha Yoga with his father from an early age. He was also instructed to recite and sing Mantras and Bhajans in Sanskrit. Later D. Keshava studied Hatha Yoga with Yogiraj Sri Desikacharya from Mysore, a scholar of famous Yogi T. Krishnamacharya, Master of the so called Southern Indian School. 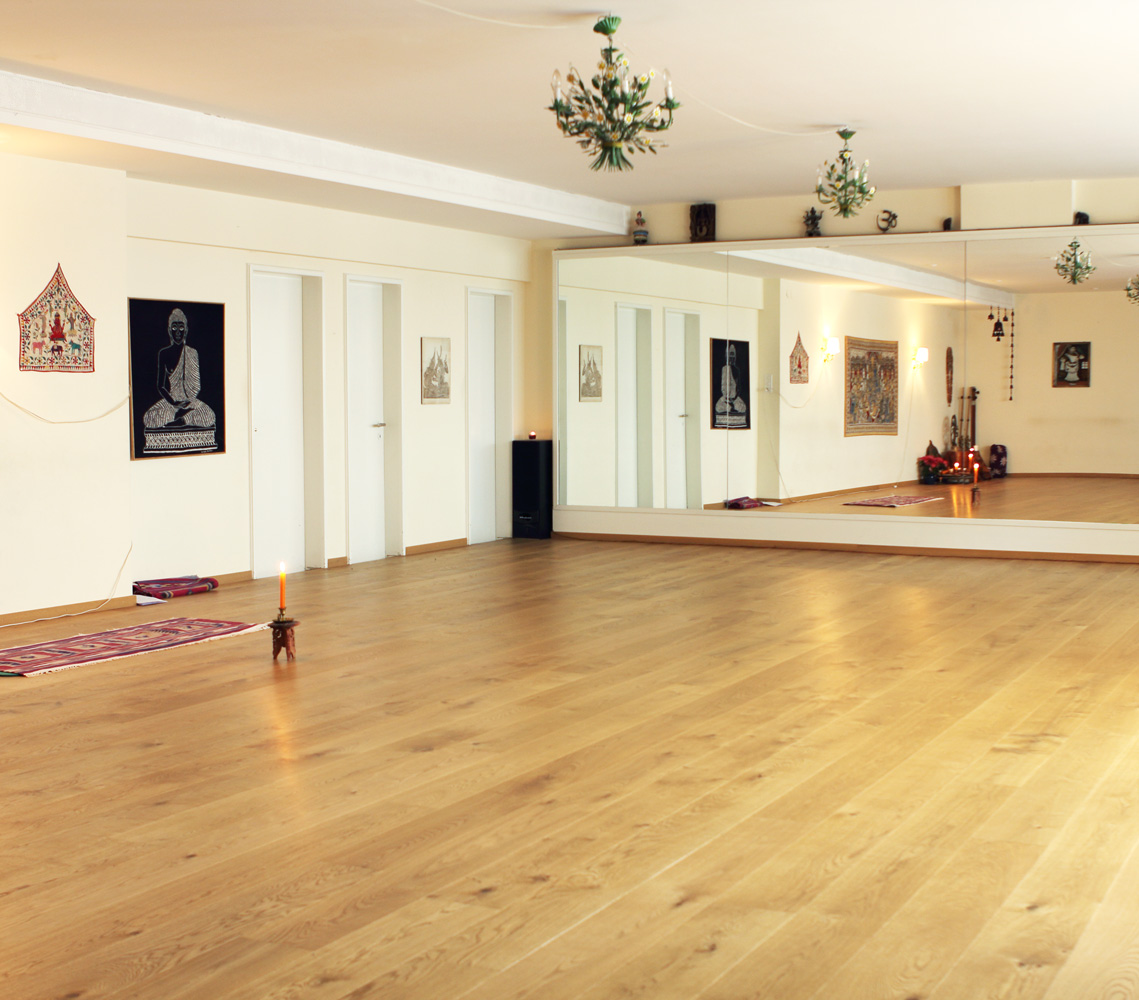 The Kalasri Dance and Yoga Studio is centrally situated at Freie Strasse 3, close to the Marktplatz in Basel. The German and French border being close, frequenting the Kalasri classes is also possible for interested people from the adjoining countries. In an ideal studio room with Indian atmosphere, the expert teachers Vidwan D. Keshava, Esther Jenny, Anjali and Sumitra Keshava teach authentic classes for adults, adolescents and children. The groups are kept small in order to give each student the individual attention he or she needs. From SBB Swiss Railway Station, the studio can be reached easily by either tram no. 8 or no. 11 in approximately 8 minutes to the “Marktplatz” stop. The walking distance would take approx.  12 minutes. From the German Railway Station Badischer Bahnhof, the Marktplatz can be reached by tram no 6 in a few minutes. 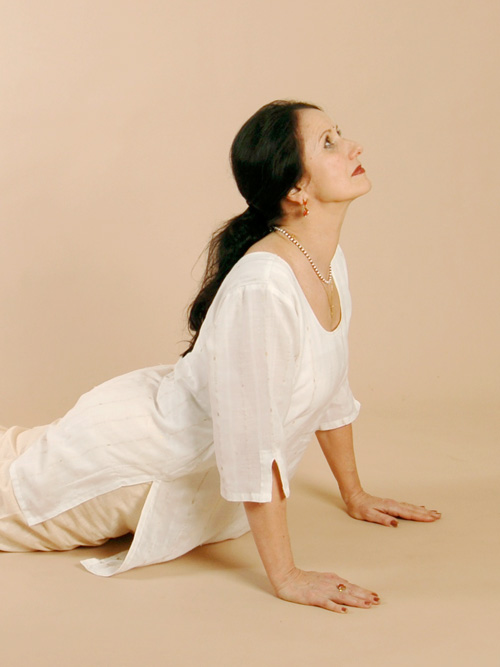 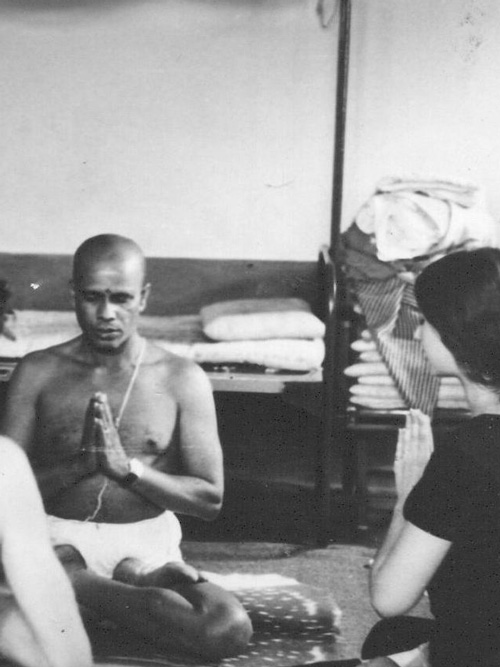 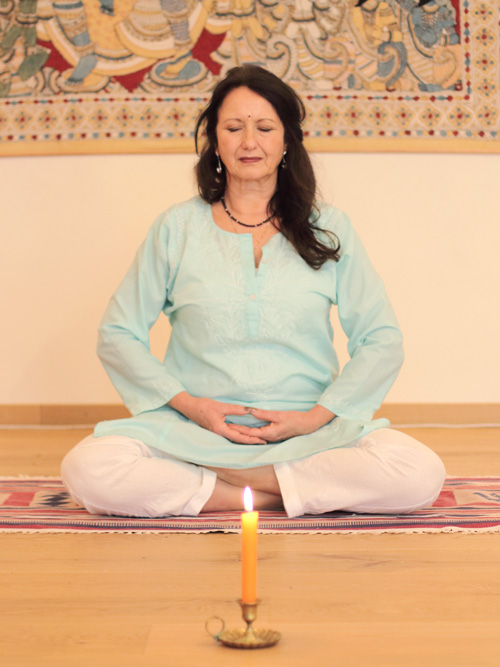