The body takes up the melody

The hands explain the meaning

The feet beat the rhythm

The eyes express the emotion

The Indian Dance tradition is thousands of years old and plays an important part in Hindu culture. In Hinduism all art forms like dance (Natyakala), music (Sangeetakala), painting (Chitrakala) and sculpture (Shilpakala) convey the beautiful and divine side of man. Dance is the most sublime expression of what moves the soul. The Natya Shastra is the oldest literary document about the art of Indian Dance. It contains the knowledge which, according to mythology, was revealed to the great sage Bharata by God Brahma. This comprehensive work, also named the fifth Veda, describes dance, music, acting, aesthetics and sculpture in minute detail. With hand gestures (Mudras), acting and pantomime this sacred art of dancing tells sacred tales from Indian Mythology and fascinatingly describes gods, men, animals and their emotions. In his work Natya Shastrathe sage Bharata quotes (approx. 200 B.C.): 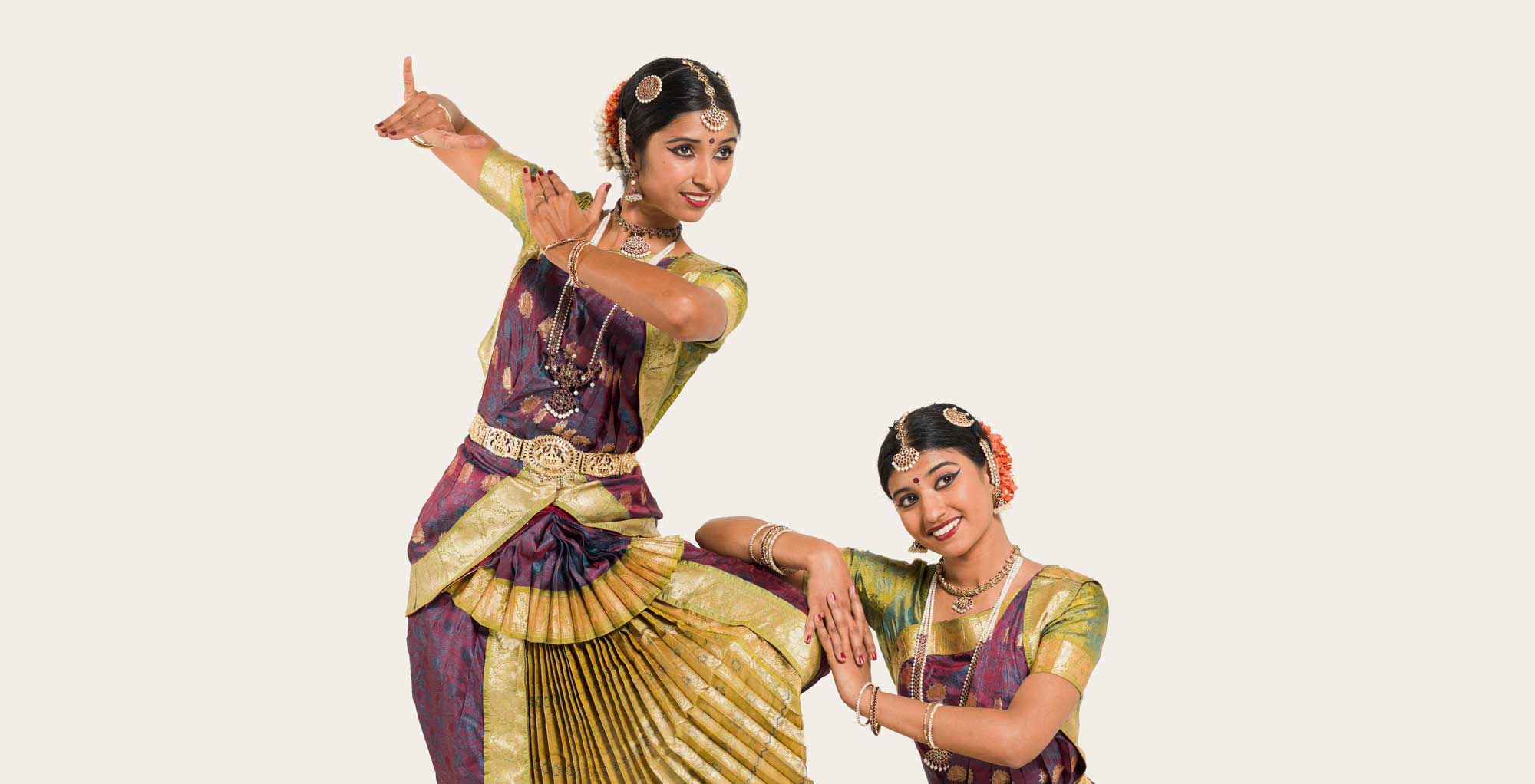 Theatre is a means of recovery and soothing for those who are dejected by sadness, weary from ascetic exercise or tired from long work. But it is also a means to teach men duty, goodness and succes in life. It is an instrument to develop their spirit.

For many centuries diverse classical dance styles and folkdances have developped in India. All classical styles like Kathak, Odissi and Manipuri in the North, Bharatanatyam, Kuchipudi and Kathakali in the South are based on Natya Shastra. 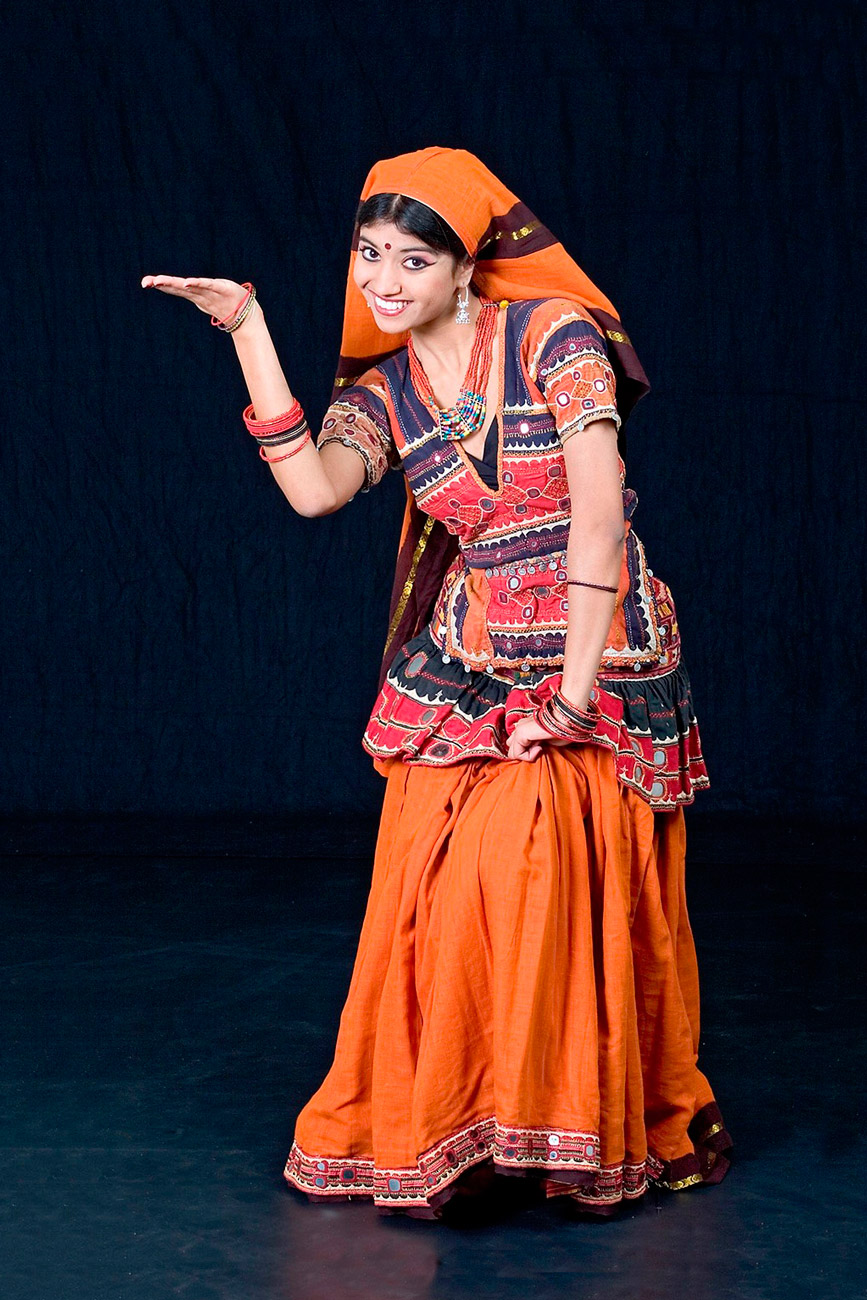 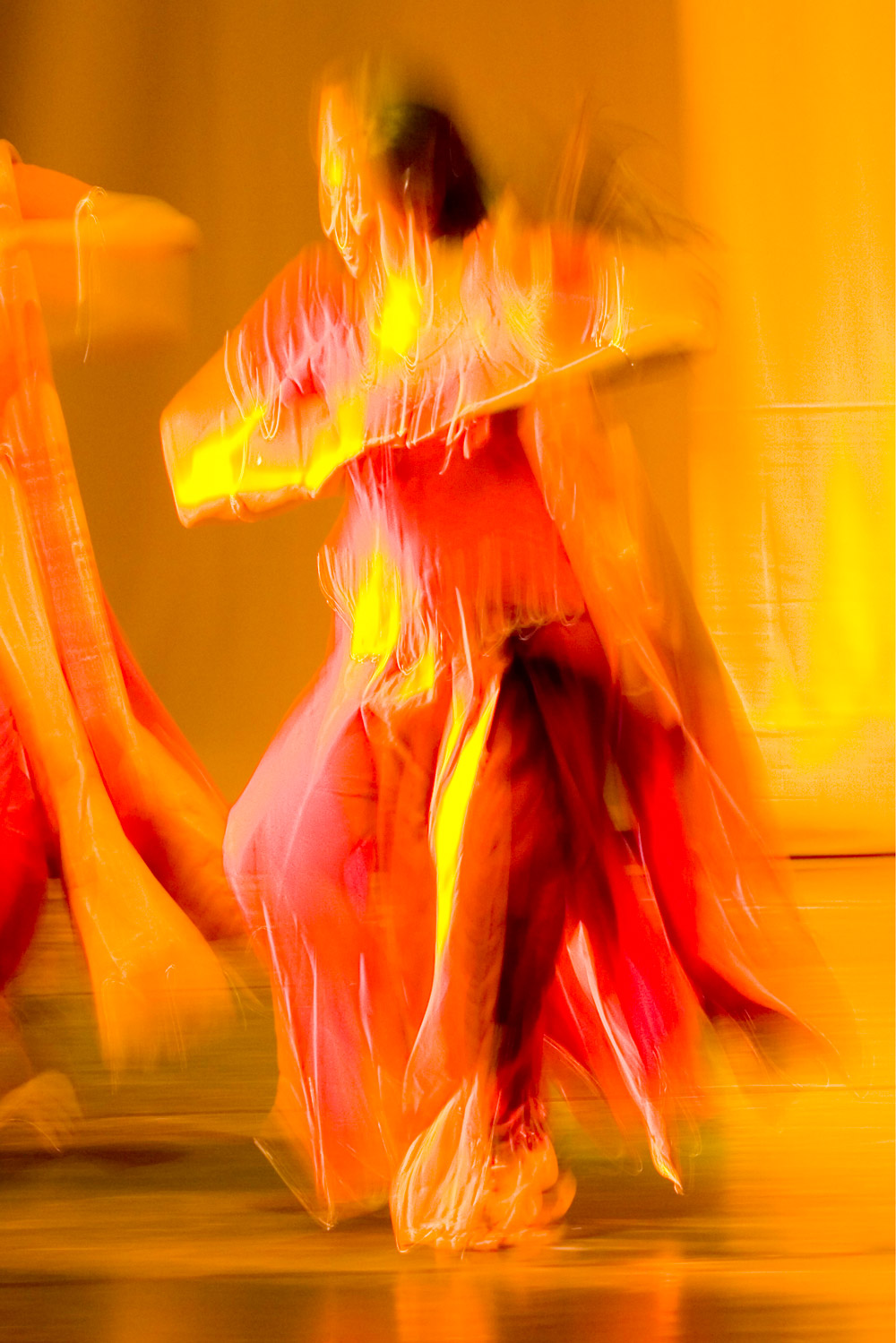 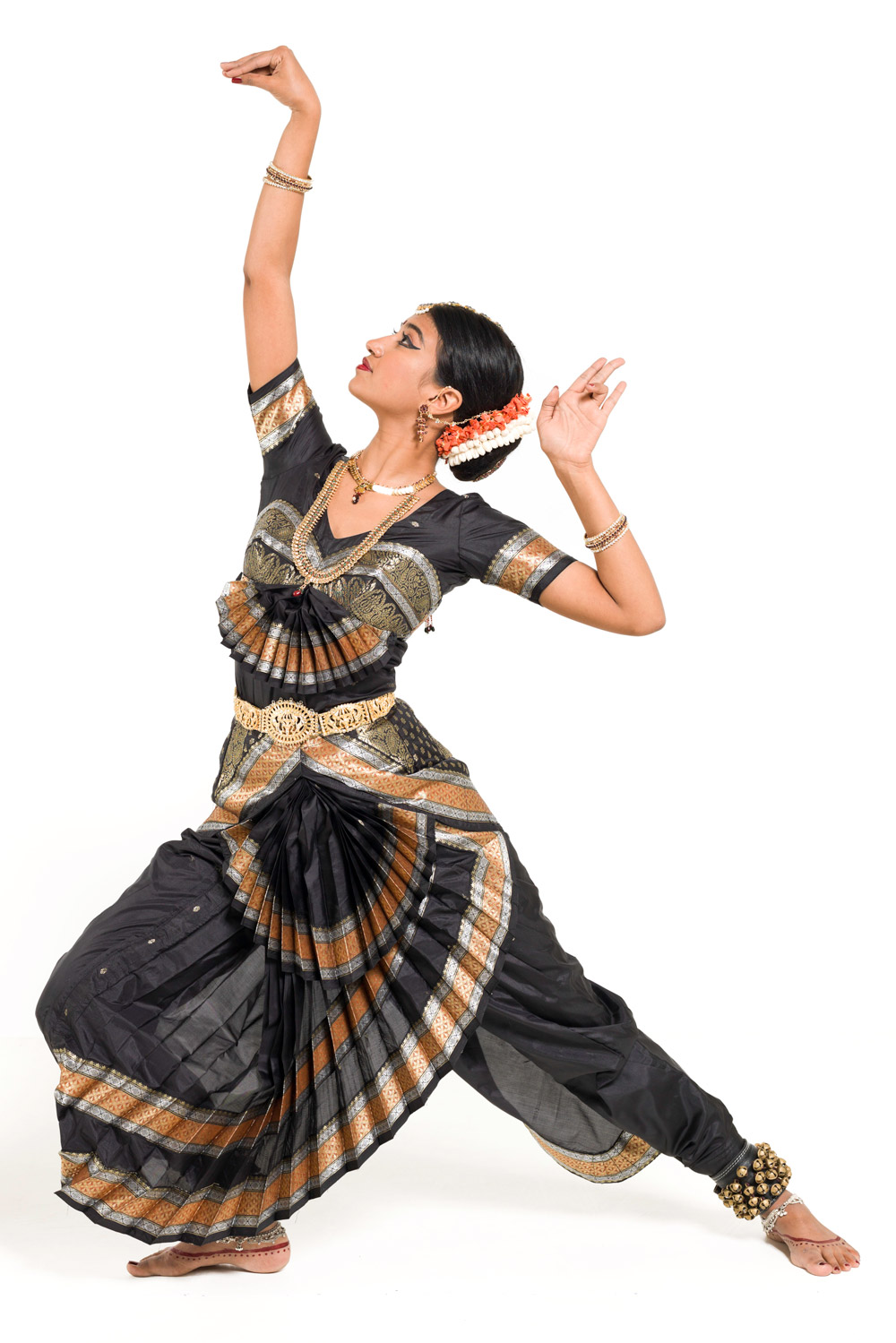 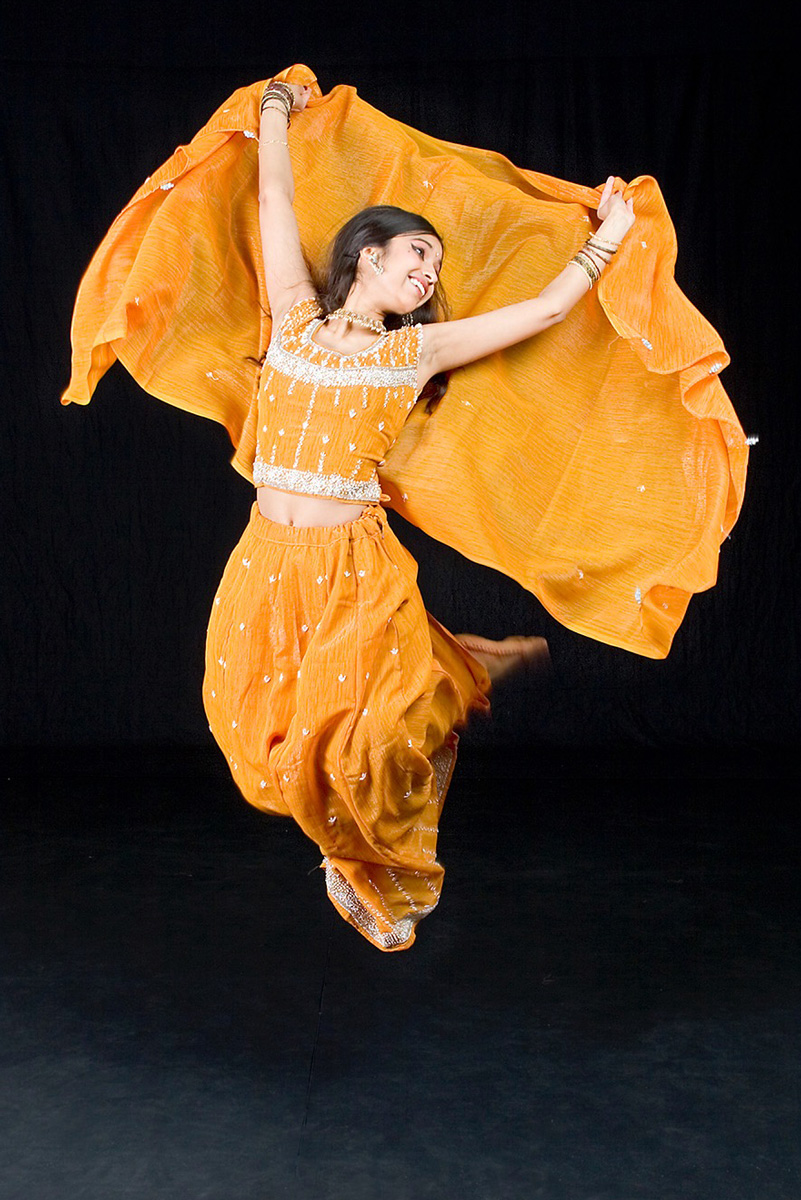