The Indian Dance Master, choreographer and Yoga teacher Vidwan D. Keshava was born and grew up in Mysore, South India. From 1969 until 1975 he studied dance, music and acting at the Mysore University. As the first male dancer in Karnataka he was awarded the title of Natyavisharada and a gold medal. D. Keshava studied the Indian temple dance form Bharatanatyam in the Mysore style with Padmasri Dr. K. Venkatalakshamma, the last representative of a famous temple dancing dynasty in the State of Karnataka. He initially learned Yoga from his father, later on from the well-known Yoga master Yogiraj Deshikacharya in Mysore. In addition, he studied several classical dance styles, folkdance, vocals and the string instrument Veena with great Indian masters. D. Keshava is one of the few male Bharatanatyam dancers of his generation. Since 1976 Vidwan D. Keshava has been living in Basel, Switzerland. He and his Swiss partner Esther Jenny opened the first school of Indian dance and Yoga Kalasri in Switzerland and acted as pioneers in establishing Indian art and culture in Switzerland. From 1976 on, D. Keshava and Esther Jenny performed together as the Swiss- Indian dancing couple Esther and Keshava. Their countless appearances in Switzerland found a delighted audience. As director of the Kalasri Dance Ensemble, D. Keshava created traditional and innovative choreographies which were a great success with the Swiss and Indian audience. He receives regular invitations to perform for cultural organisations and international festivals, also for Swiss and Indian TV. D. Keshava enjoyed success in Switzerland, India, Germany, Austria, England, USA, Italy, France and Kuwait. He has earned a great respect for his relentless efforts as a cultural mediator between India and Switzerland and honored with several awards in the course of his career. 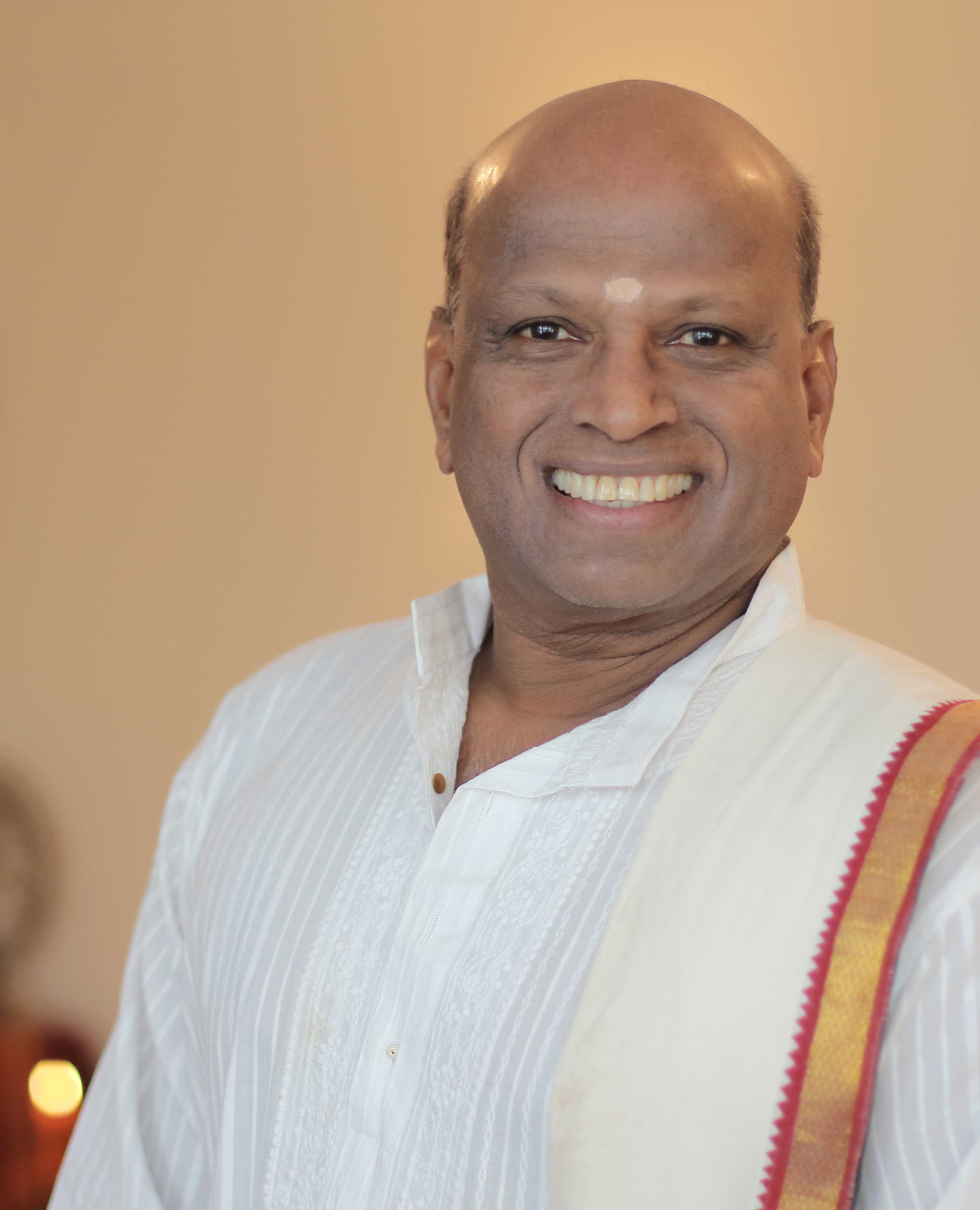 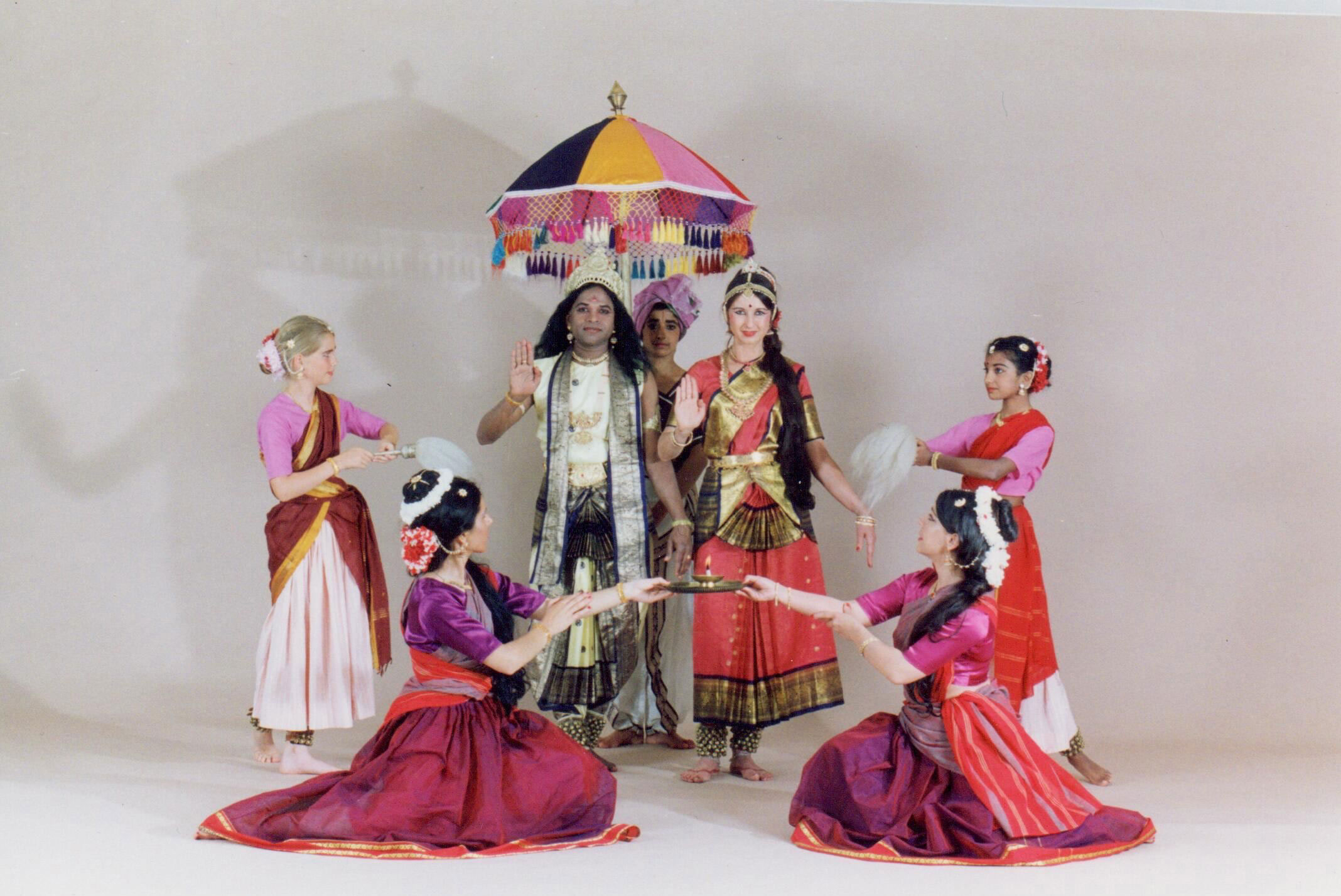 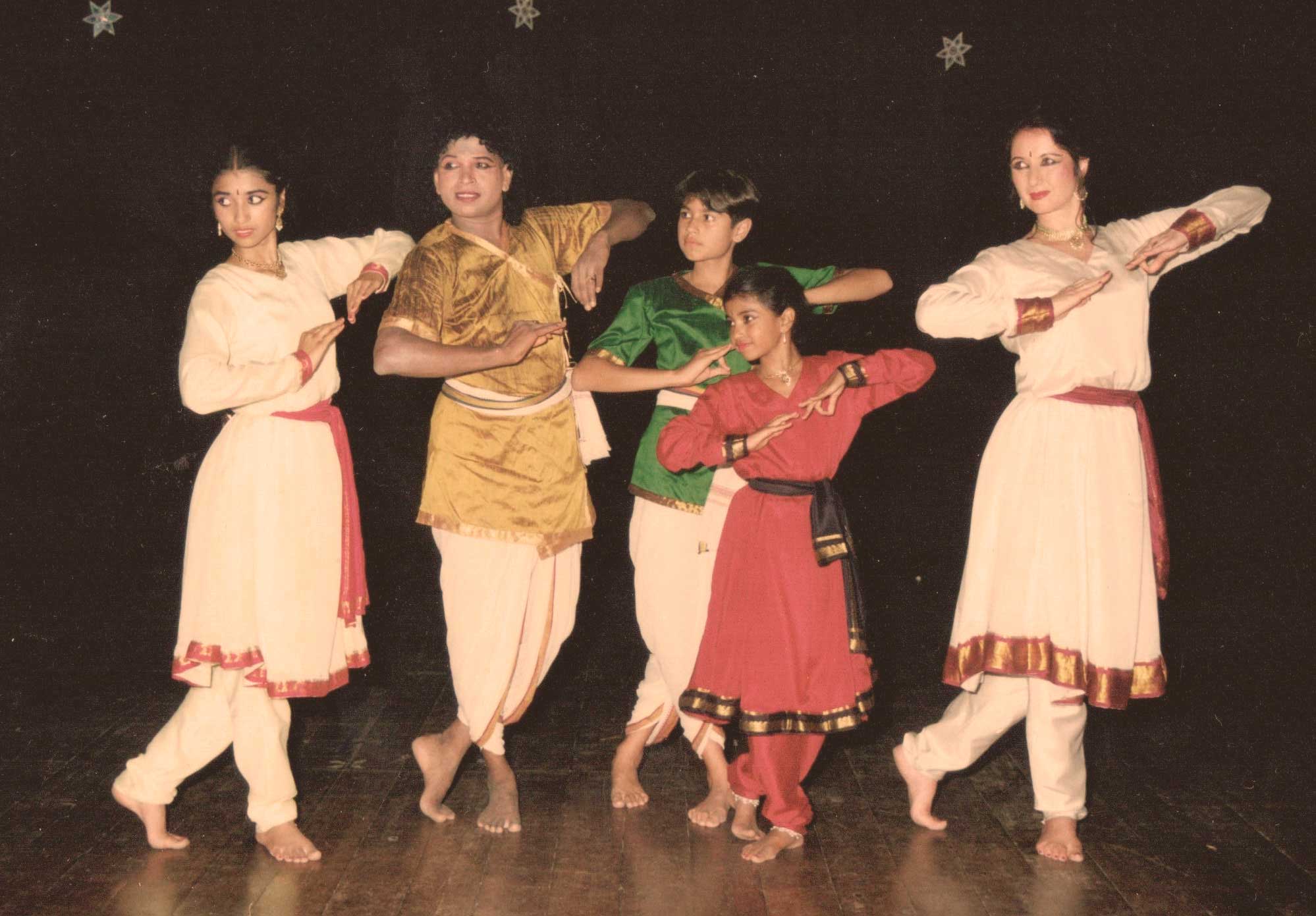 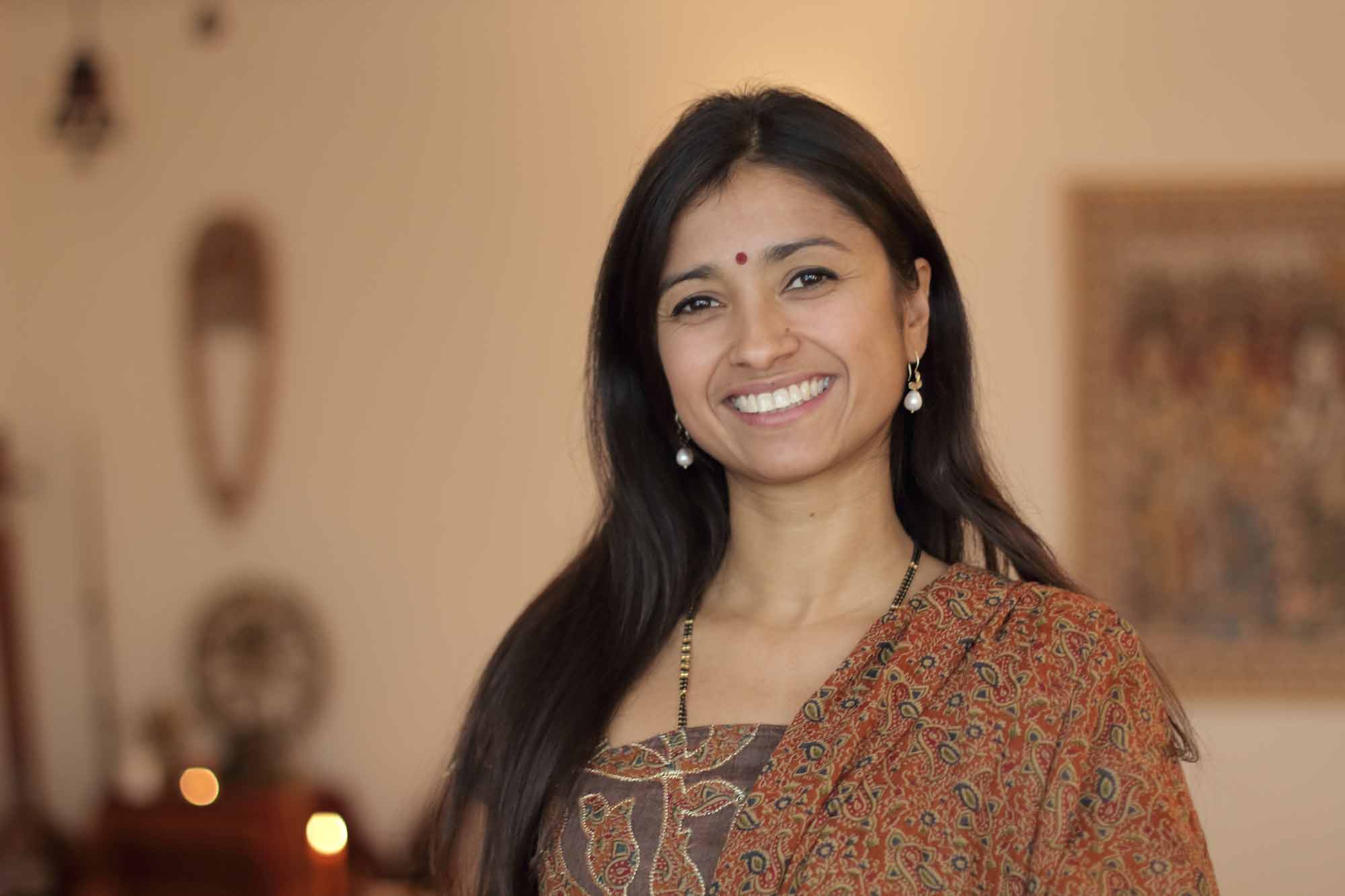 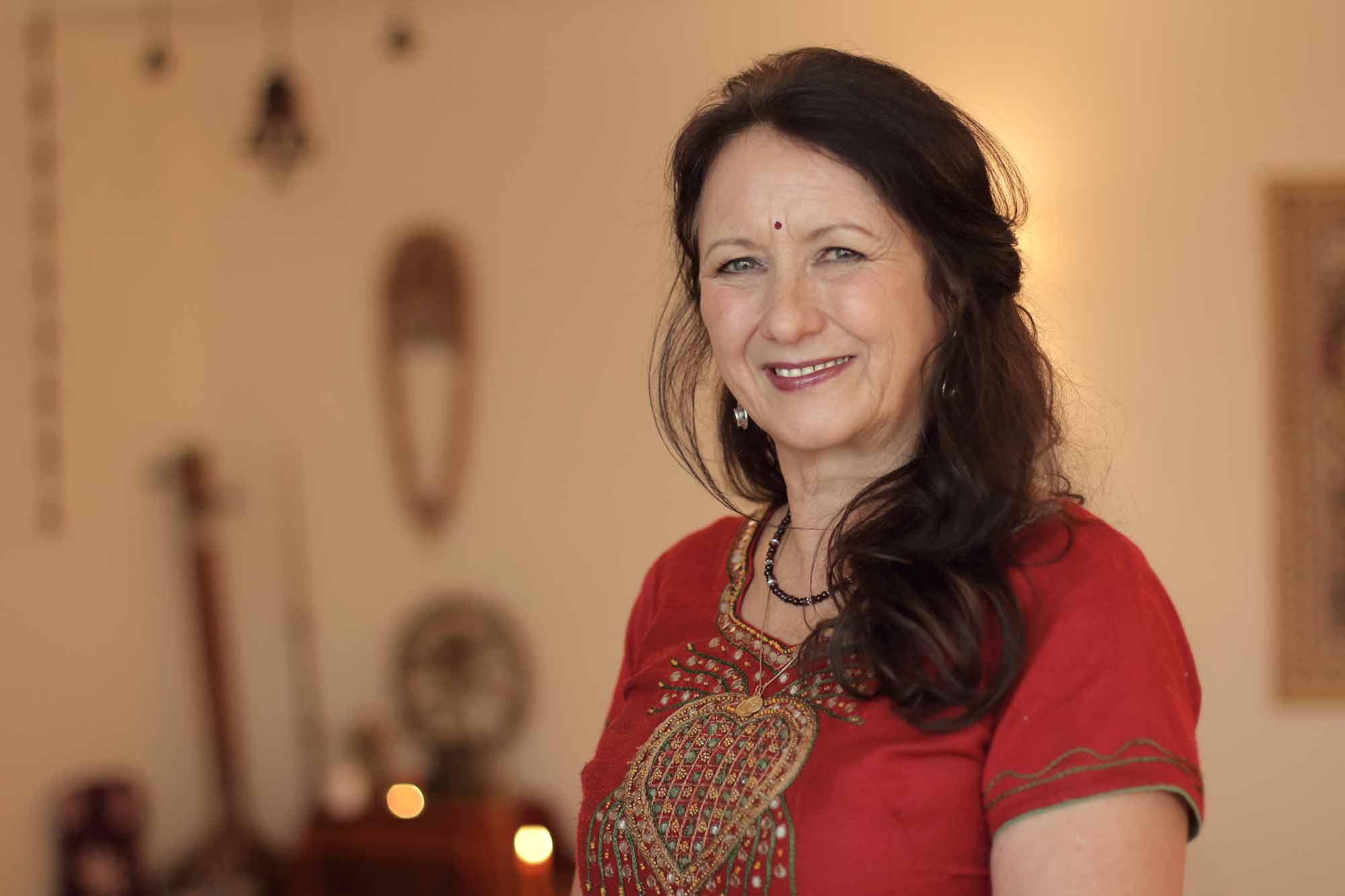 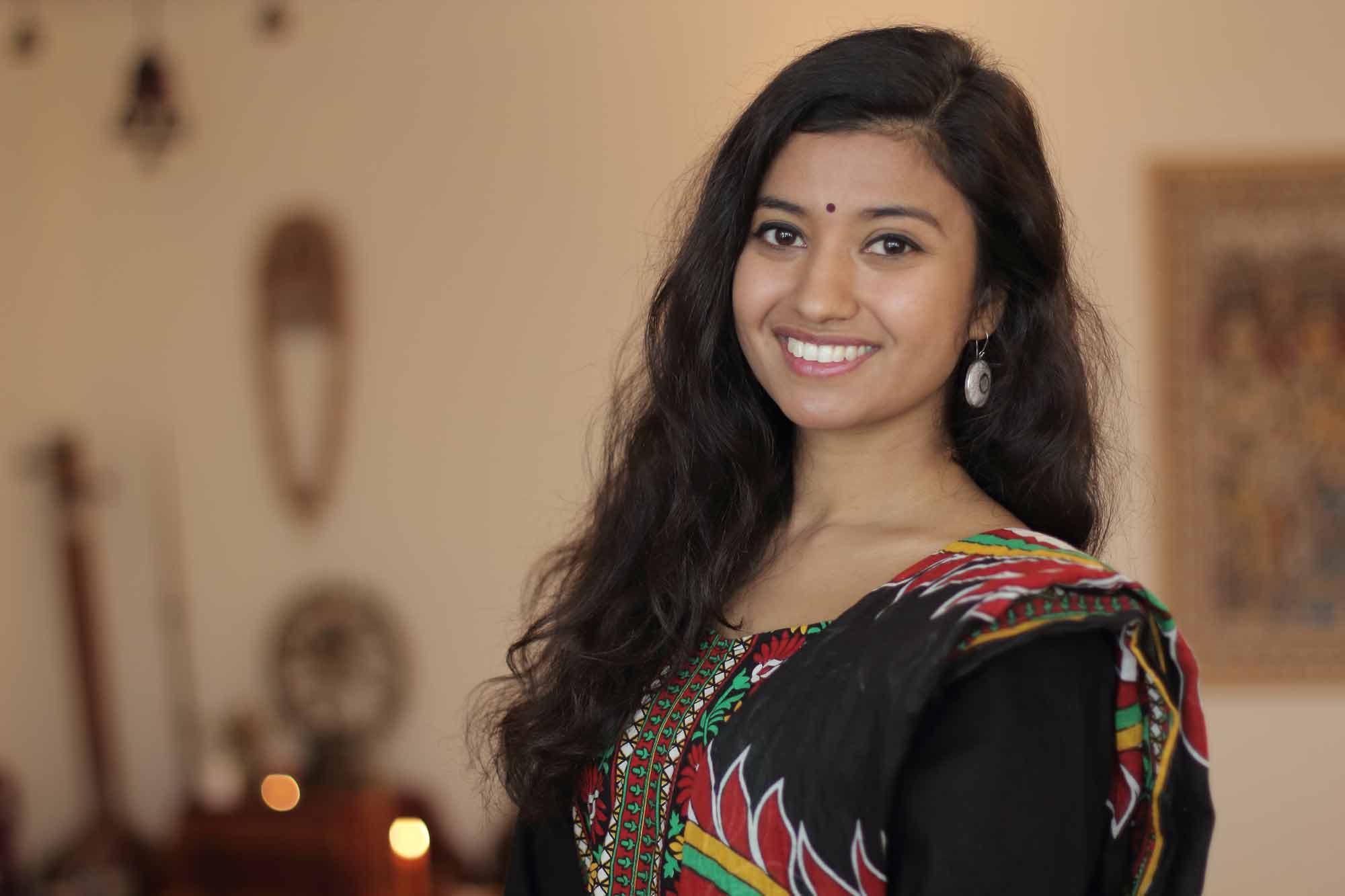